In a few days, MTV will honor some of the video achievements of the biggest names in the music business. Before all of that, let’s take a look at who our readers have voted as the World’s Best Indie Band… 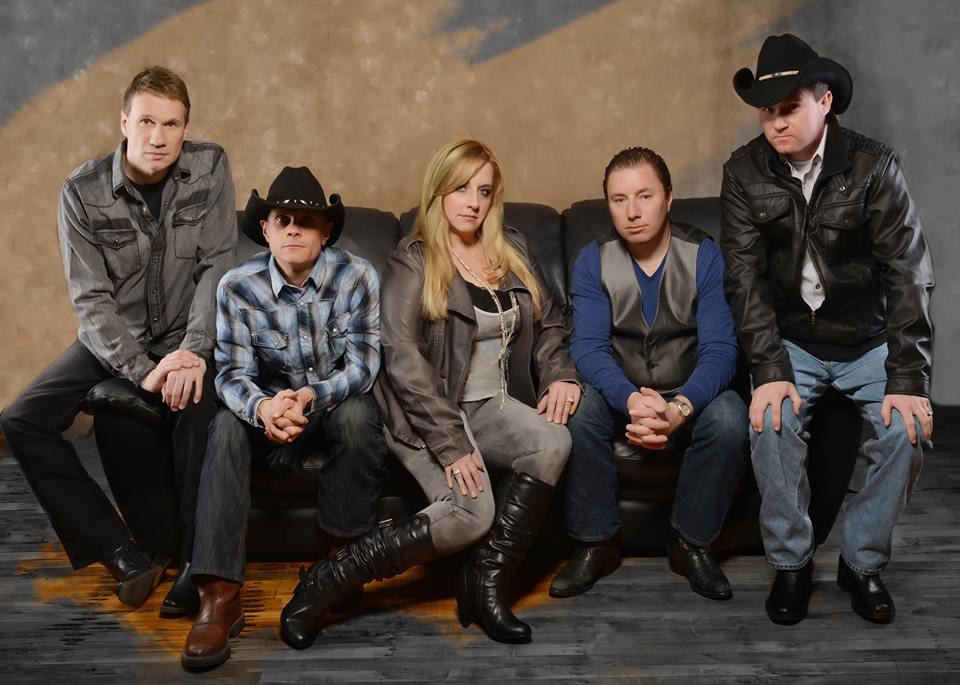 The Shana Stack Band was formed four years ago and since then, with hits like “I Threw Your Ring Away” and “Her Lips Taste Like Guilty,” they’ve gone on to win  the Independent Country Music Association’s Country Band of the Year and Fans Choice Award and New England Music Award’s Country Act of the Year. The Shana Stack Band features multi-national award winning vocalist Shana Stack, and Nashville Songwriter’s Association International member, Ed Leavitt – who is the group’s male vocalist and songwriter.

While issues like competitiveness and creative conflicts often plague bands in the business, The Shana Stack Band cites support, respect and appreciation among the keys to their success.

“We love what we do, and appreciate every new opportunity,” Shana told us. “We want our creative goals to always be evolving. We constantly push each other out of our comfort zones, because that is what keeps us growing. The dream [of success] is forever changing for all of us.”

An eclectic group of artists whose individual music tastes range from Billy Joel and Garth Brooks to The Grateful Dead and Van Halen, like most indie bands, The Shana Stack Band practices the art of balancing the time commitment of shows, rehearsals, and promo work with the creative process. And, when the going gets tough, they’re fortunate to be surrounded by fans and loved ones who keep them encouraged.

“I think what inspires us the most is the drive of those whom we work with and who support us,” Shana shared. “Our families inspire us and we love covering new ground.”

And when it comes to touring and performing, The Shana Stack Band is a family affair.

“We enjoy getting to perform in new areas and getting to meet new people, and we spend time [together] as a family unit. From our manager, Conrad Farnham, to each of our musicians, John Sanchez, Kurt Ekstrom, Ed Leavitt, and Billy Moedebeck, to our sound tech Wayne Braley, “ Shana told us. “Even the wives of the guys will travel with us.  Often, Kurt’s wife Robin will assist with merchandise sales on the road. John’s wife and kids sometimes make a trip and it’s fun to have everyone along.  It’s like a giant camping experience.”

Slated for release in September, the band’s upcoming album is, in fact, a direct reflection of feedback they’ve received from their fans.

“We thought it would be cool to take our most requested songs from our first two albums, do different arrangements, perhaps take a song and make it an acoustic version etc and package it along with new songs.  We thought our fans would really enjoy that.” 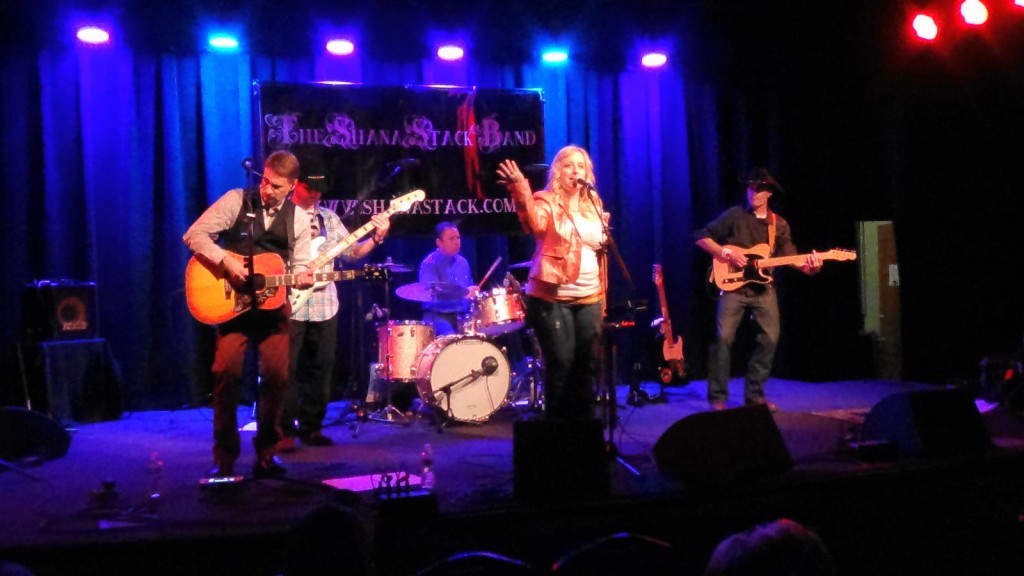 The band began work on its latest album last December and went into the studio to work with producer Kevin Federico in early spring. We spent most of spring and summer in between performing finishing up the project.  Featuring original tunes written by Ed Leavitt, each musician in the band contributed their own personal touches to each song to create the unique Shana Stack Band sound that fans have come to love. The album was completed earlier this month.

Along with the upcoming album, the band is looking forward to a very busy September filled with projects.

“We are always working on new projects and waiting for that next thing to come along,” Shana shared. “We’ll be playing the NH Motor Speedway in September before a huge race and we already have fall dates that will take us all around New England.”

Someday soon you may see The Shana Stack Band touring with artists like Miranda Lambert, Lady Antebellum or Dierks Bentley.  Until then, they’ll continue to go about the business of making great music and encouraging other independent artists to do the same.

“Our advice to indie artists is to never give up. The music business is very hard and can be an emotional roller coaster at times. You have to be patient, persistent and always work hard,” Shana said.  “There’s a big misconception out there that an artist can make it big over night. It’s not true. But, it’s in the early stages, when you are playing small clubs and venues and you may have only a dozen people in the audience, that you truly learn your craft.”